English résumé of the book

The book “The Choreographic Moment” focuses on the occurrence of choreographic mechanisms and actual dance in contemporary visual art during the past decades. The book is a result of the author’s research of many years that included both the publishing of many texts and the realization of exhibition projects. These interdisciplinary overlaps are often connected in the work of contemporary artists with the reflection of an-alogical moments from the past, in particular with avant-gar-de movements of the 20th century, but are also typical for the current development of action art in which a structured system of motion, staging and the appropriation of dance forms as a means of expression became key moments. This book also focuses on a broader art-historical context, to which this phe-nomenon is closely linked, mostly on the previous development of art in the 20th century, as well as on the theory of dance and choreography and their historical development.

The book is divided into six chapters. The first chapter intro-duces this topic in terms of its roots in the interdisciplinary effervescence of art at the turn of the 19th and 20th century and its further development. The second chapter focuses on time and the possibilities of its relationship to a choreograph-ic or performance process. The third chapter presents the key moments of choreographic mechanisms and their classical tra-dition and overlaps into the artistic situation of the 20th centu-ry, based on the example of the work of Merce Cunningham, a principal dancer and choreographer of the 20th century. The fourth chapter focuses on the key movement bordering between dance and action art – the American “Postmodern Dance” of the 1960s, its creative approaches and visual overlaps, using mostly the work of Yvonne Rainer as an example. The fifth chapter discusses current artwork (Kelly Nipper, Anne Imhof and Jon Rafman) that includes the physical-motion moment, mostly in relation to different forms of a scenic or visual space that the authors use. The last – sixth – chapter uses the art-work of two other contemporary artists (Alexandra Pirici and Jiří Žák) to show their artistic overlaps where choreographer Alexandra Pirici enters into a discussion on contemporary art while visual artist Jiří Žák enters the borderline area of contemporary dance.

The focal points of this book are therefore choreography in its original sense – dance-writing – as well as how this mechanism manifests itself in the current artistic situation. 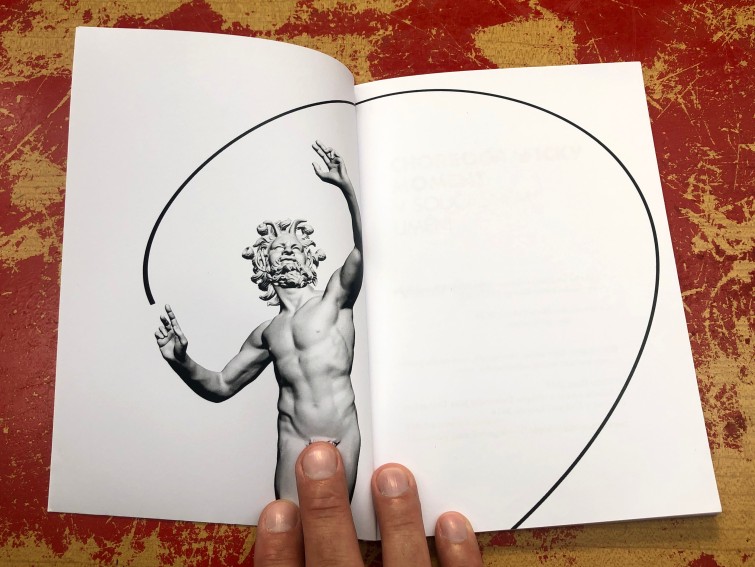 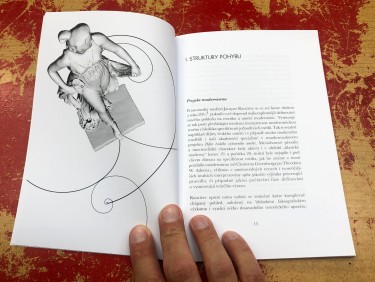 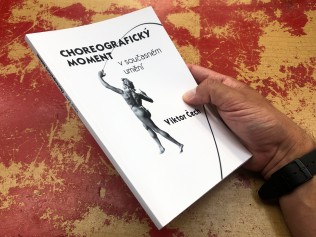